Ayurveda and the Mind: The Healing of Consciousness - David-Frawley

The Deeper Dimension of Yoga: Theory and Practice - Georg Feuerstein

At the Eleventh Hour: The biography of Swami Rama - Pandit Rajmani Tigunait

Yoga: The Spirit and Practice of Moving into Stillness - Erich Schiffmann

The Heart of Yoga - T.K.V. Desikachar

The Path of Fire and Light Vol 1 - Swami Rama

Swami Rama was an Indian yogi. He is known for being one of the first yogis to allow himself to be studied by Western scientists. An accomplished yogi, founder of the Himalayan Institute and a prolific author.

Dr. Robert Svoboda is an author and ayurvedic who gives lectures and courses around the world. He is considered an expert on ayurveda, tantra and Eastern religion.

Dr. David Frawley is an American Hindu teacher and author, who has written more than thirty books on topics such as the Vedas, Hinduism, Yoga, Ayurveda and Vedic astrology. He is the founder and director of the American Institute of Vedic Studies in Santa Fe, New Mexico, which offers educational information on Yoga philosophy, Ayurveda, and Vedic astrology. Frawley is mentioned as one of the main Yoga teachers of Deepak Chopra and David Simon in their book, the Seven Spiritual Laws of Yoga.

Dr. Douglas Brooks is a scholar of Hinduism, south Asian languages, and the comparative study of religions. Currently Professor of Religion at the University of Rochester, he holds both Masters and his doctoral degrees from Harvard University.

The Bihar School of Yoga is an internationally acclaimed school of Yoga founded by Swami Satyananda Saraswati. Situated on the banks of the Ganges, located at the top of hillock in the town of Munger in the Indian state of Bihar. Bihar School of Yoga imparts traditional vedantic, tantric and yogic teachings in conjunction with contemporary physical and mental health sciences.

Gary Kraftsow has been a pioneer in the transmission of yoga for health, healing and personal transformation for over 30 years. He began his study of yoga in India with T.K.V. Desikachar, in 1974.

Amit Goswami The Center for Quantum Activism seeks to educate, support and facilitate the transformation from the current materialist worldview to one based on the primacy of consciousness.

YogiTimes is YOUR Media.
Read, Write, Review, Share with your Community.
Locally & globally...YOU are doing it!

Dr. Jill Bolte Taylor is a Harvard-trained and published neuroanatomist who experienced a severe hemorrhage in the left hemisphere of her brain in 1996. It took eight years for Dr. Jill to completely recover all of her physical and mental function. She is the author of the New York Times bestselling memoir, My Stroke of Insight: A Brain Scientist's Personal Journey (published in 2008 by Viking Penguin). In 2008, Dr. Jill gave a presentation at the TED Conference in Monterey, CA, which was the first TED talk video to ever go viral.

Bong Soo Han was a martial arts master, author, the founder of the International Hapkido Federation, and one of the foremost practitioners of Hapkido through his participation in books, magazine articles, and popular films featuring this Korean martial art. He is often referred to as the "Father of Hapkido" in America.

Clay Christensen - How will you measure your life?

Larry Smith - Why you will fail to have a great career 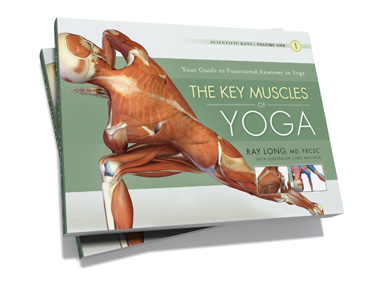 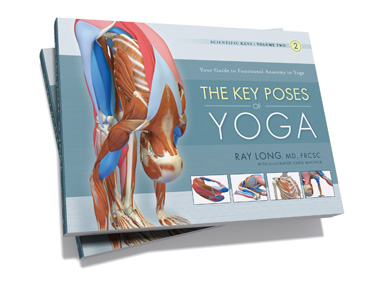